The book of Abraham facsimiles in high resolution 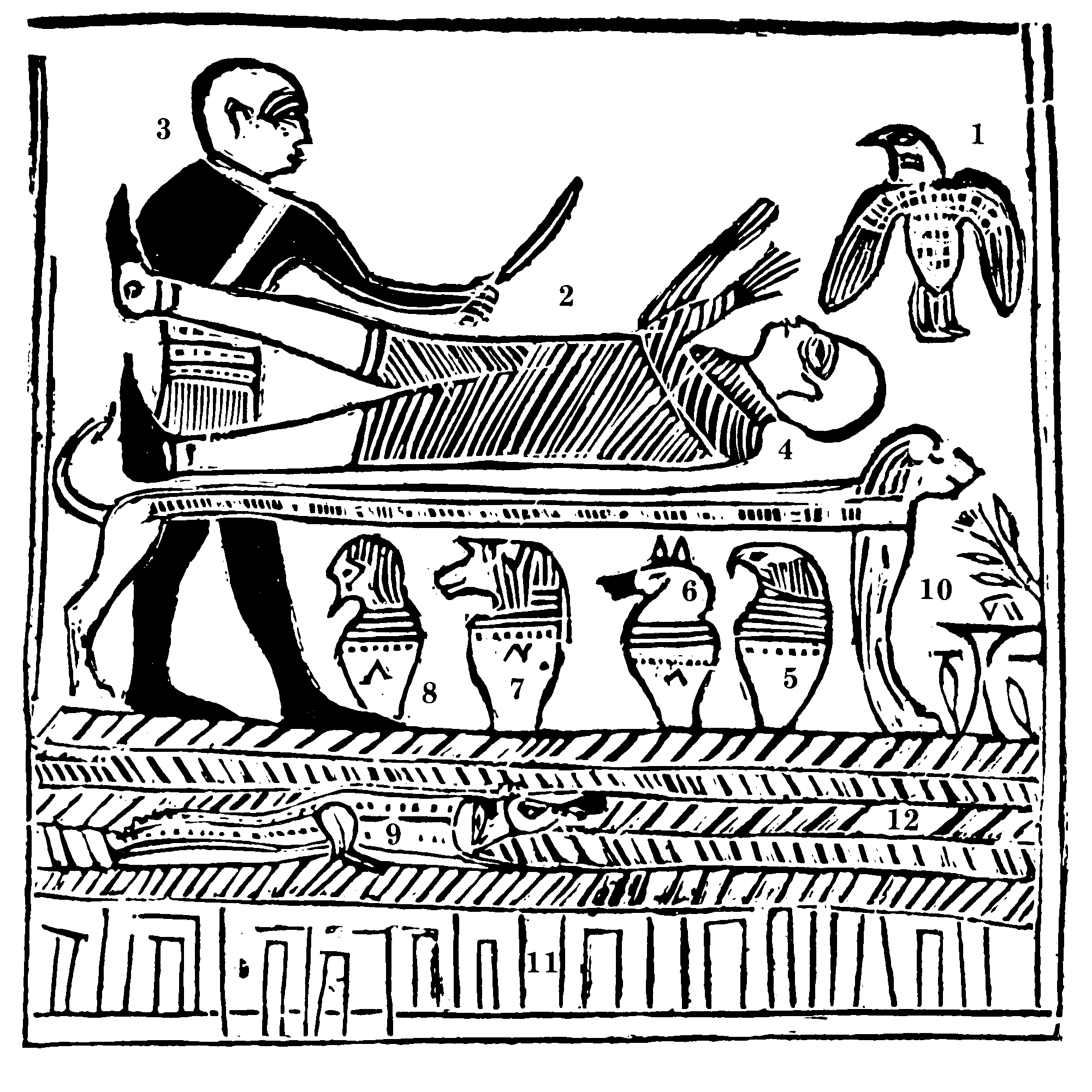 A few years ago I tried to track down a high-resolution version of the facsimiles from the book of Abraham. It turns out they were impossible to find. The Church website has them, but they are only 400 pixels wide, which isn’t very good. I had no luck using Google image search to find any that were much better, with one exception. I found facsimile 2 (the round one) at 1600 pixels wide.

However, when I bought the LDS scriptures CD-ROM (only $6 and way worth it), I discovered that the versions they had on there are 2000 pixels wide, better than any other version I had ever been able to find. The Church has since discontinued the LDS scriptures CD (I have no idea why—what about when I don’t have internet access, like using my laptop on a road trip?), which makes this version a bit of a rarity. What’s more, the LDS scriptures CD won’t work on Windows Vista or Windows 7. The guy I called in the scriptures department said he was aware of that incompatibility, but said he knew of no plans to issue an updated version of the LDS scriptures CD that was compatible with more recent operating systems (such a pity! I think the CD is incredibly useful).

So unless you have both the CD (which is no longer sold) and and older version of Windows like XP (which I doubt is still sold), you’d have virtually no way of accessing a hi-res version of the facsimiles from the book of Abraham, no matter how much you searched the internet.

It occurred to me that there might be others out there wanting access to a (relatively) hi-res version of the Abrahamic facsimiles, so I thought I’d just throw them up here on my blog to make them more widely available. Hopefully my tags for this article will make them findable by Google search. The Church owns the copyright for these images of course, but as far as I know, this is the only site that has posted them online. Enjoy! 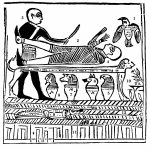 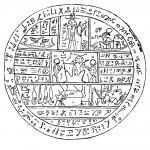 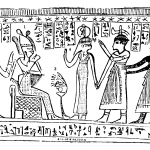 Jump to Comments
← Prev: Do-It-Yourself Book of Mormon Next: Correction about Mormons in the book 'Sacred Places' →